An audiovisual artwork, revealing the emancipation of time trapped inside a painting through technology and music.

Painting and Music do have strikingly different relationships with time. A Painting is a frozen instance in time; once completed it remains constant and thus indifferent to the temporality. A piece of music on the other hand is only discernible through time, existing only in temporal dimension being meaningless at any single instant.  Thus, whereas music only lives through the passage of time painting is oblivious to it.

Obviously, the act of painting itself, the process through which the painting emerges, happens through time. However, there is more to this episode that remains hidden even from the eyes of the painter:  there are surprising dynamics embedded into the act of painting in minuscule pieces of time and space beyond the threshold of human perception. At this level in very small spaces and through infinitesimal time intervals appear and disappear multitude of forms as drops of paint reach their final places on the canvas.  These movements are tiny, extremely high paced, temporary and surprisingly beautiful. Thus, in any painting at an almost microscopic level there are time-depended ingredients that can be integrated with music so as to generate new forms of expression besides the final image that they form. There is also some sadness about this beauty as its existence is neither acknowledged nor appreciated.

The goal of this work is to integrate these minuscule movements of paint with music as a new form of story-telling. Inspired by the same poem, Traces and Time, a painting is made by using alcohol-paint that facilitates the capture of hidden movements; and a piece of music is composed to accompany the emergence process; and the  way in which painting emerges at a miniscule level is captured by high-tech filming instruments so that the hidden beauty of this dimension is pulled back to the domain of human perception through reframing, magnification, pace-reduction, and synchronization. 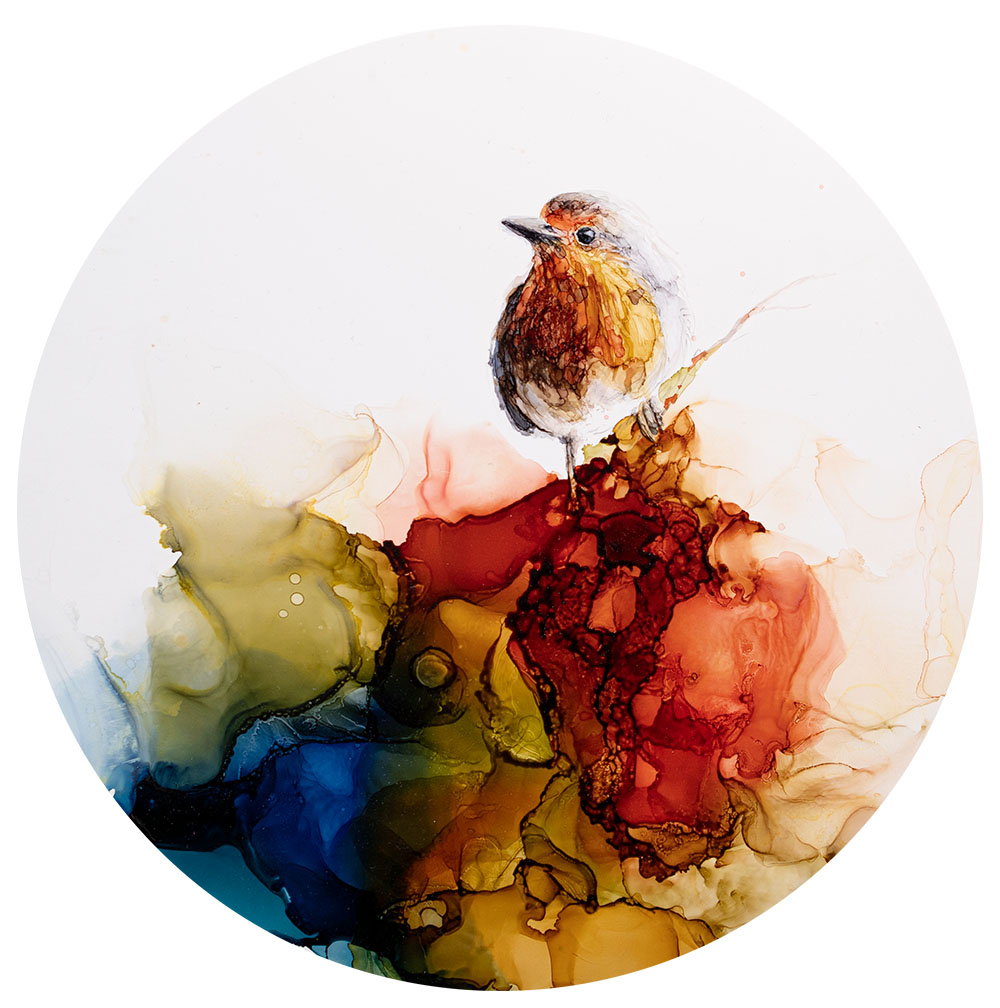 The presentation is a repeated sequence of 183 seconds. It consists of three phases as illustrated below: 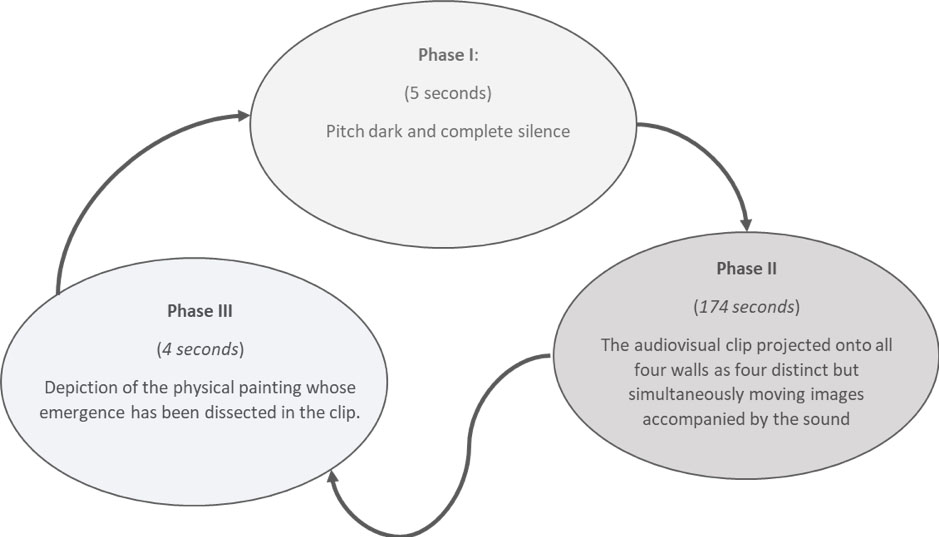 Esra üstündaĝ is a watercolorist inspired by the elusive connections linking nature with music; She deploys innovative methods like spraying and uses transparent materials like alcohol paint that permit discovering hitherto neglected aspects of image creation. Her work can be seen at www.artvulture.art

Kleis Kemperman is a filmmaker operating on the intersection of storytelling and technological innovation; aiming to juxtapose the challenges of both domains to provide remedies for each other; permanently involved in a search for a unique frame that would convey the essence of a story in a surprising way so as to touch the viewers.  His work can be seen at www.jktv.nl

Ruken Barış is a singer and songwriter. She integrates melodic themes inspired from Anatolia with harmonic structures of jazz. Besides writing original music she is also occupied with compiling and interpreting musical strands that connect Mediterranean cultures. Her work can be reached at RUKEN

R.Gökhan Koçer is a musician and author. He explores the instruments of contemplation that combine intuitive reasoning with analytical thinking that may facilitate communication.  His work can be seen at RGK